The Austrian pharmacy was founded in 1886 by pharmacist Alfred Blumenthal and has its location in the heart of the Viennese Mariahilf district, Nr. 30 Gumpendorfer Straße. Since the 19th November 2006 the pharmacy has been renamed SAINT CHARLES, with various familial entanglements and traditional European medicine being the main cause. On that same day the Saint Charles Cosmothecary (natural cosmetics) and the Alimentary (inn) were born.

What´s all this for? It´s quite simple: we can process the herbs we find on our doorstep into medicines, cosmetics or things to eat. Alexander Ehrmann, a sixth generation pharmacist, continues the family tradition at Saint Charles. He is a descendant of Martin Ehrmann, who in 1861 played an important role in the founding of the “Allgemeine österreichische Apothekerverein” (General Austrian Chemist’s Association) and who had numerous publications and books on pharmaceutical products and preparations. 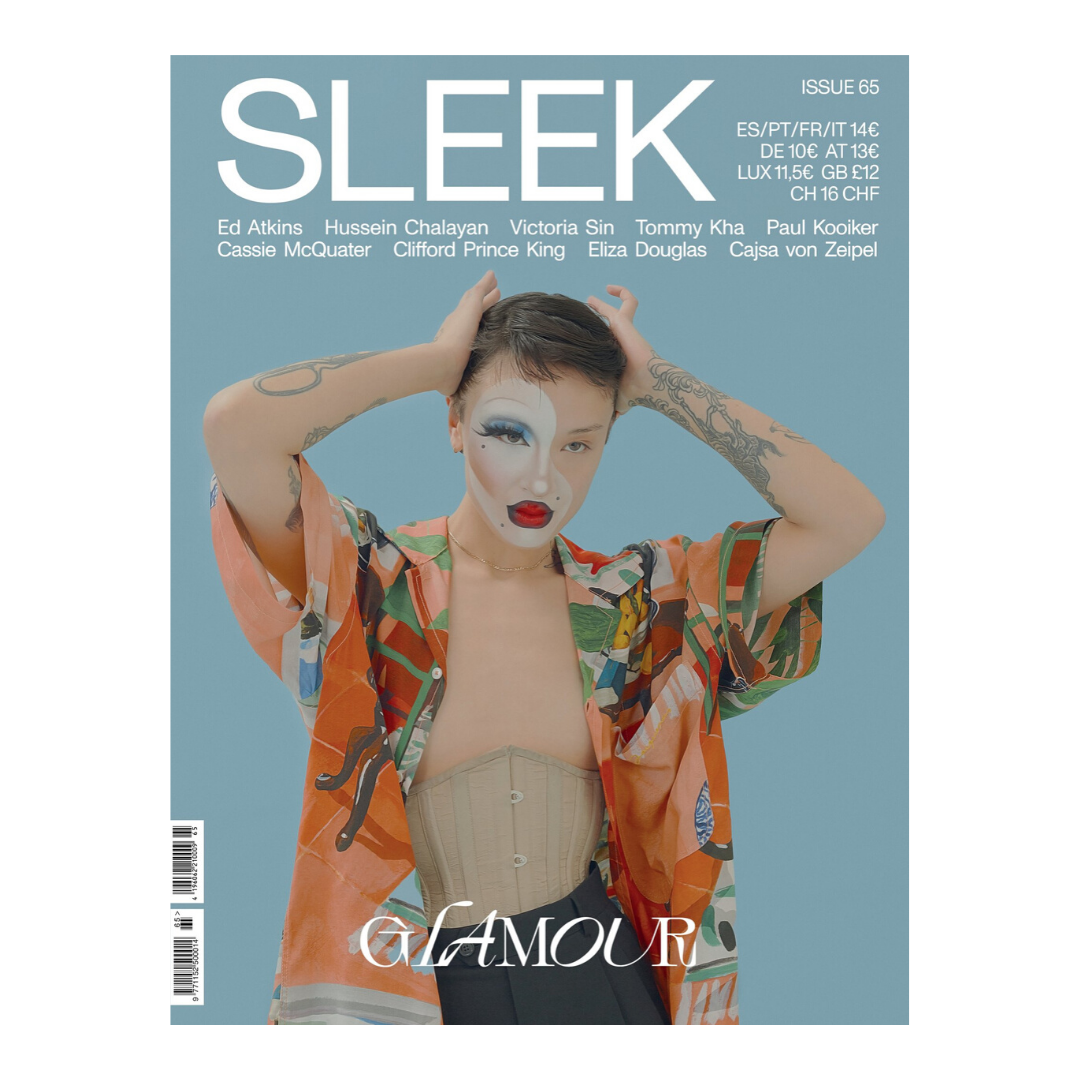 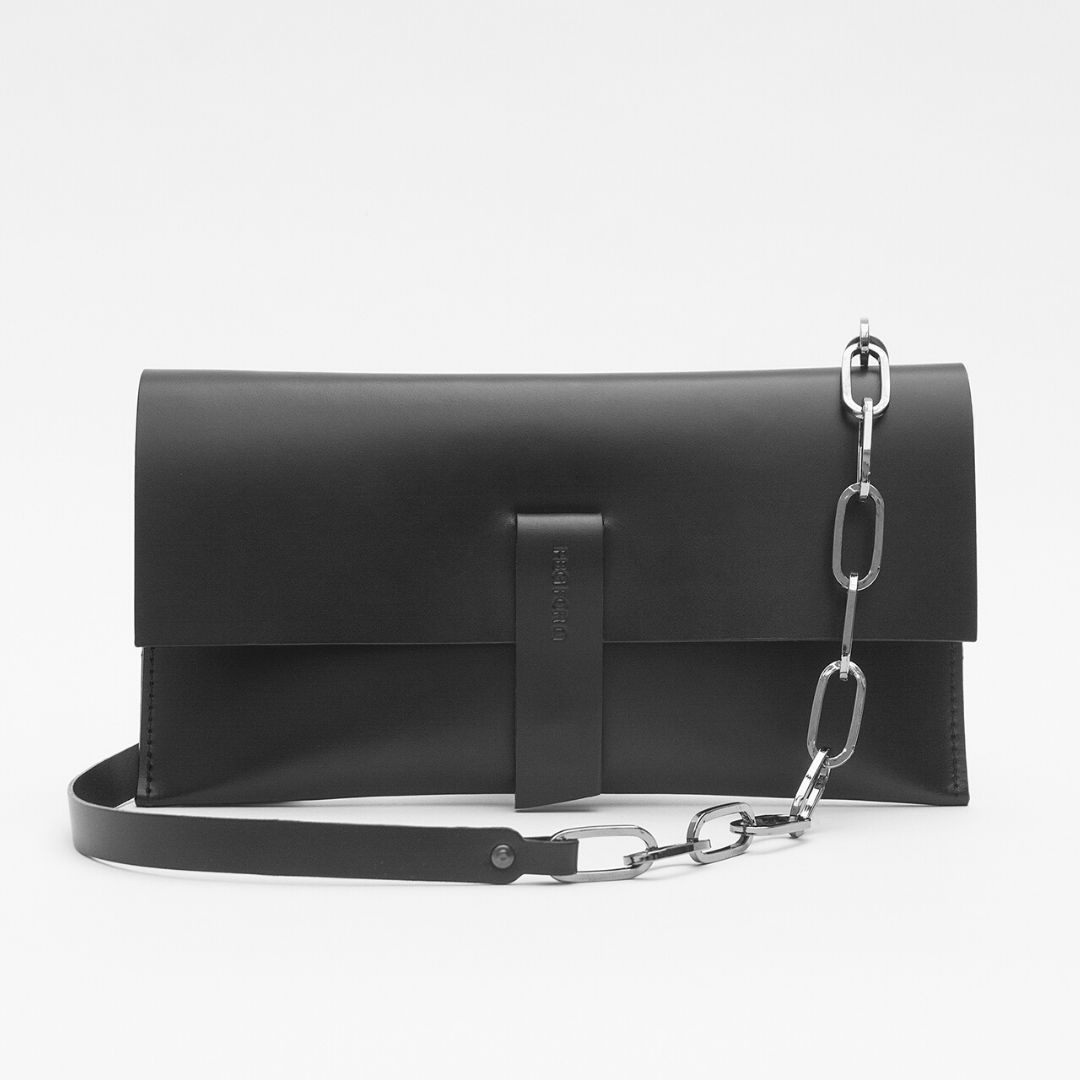 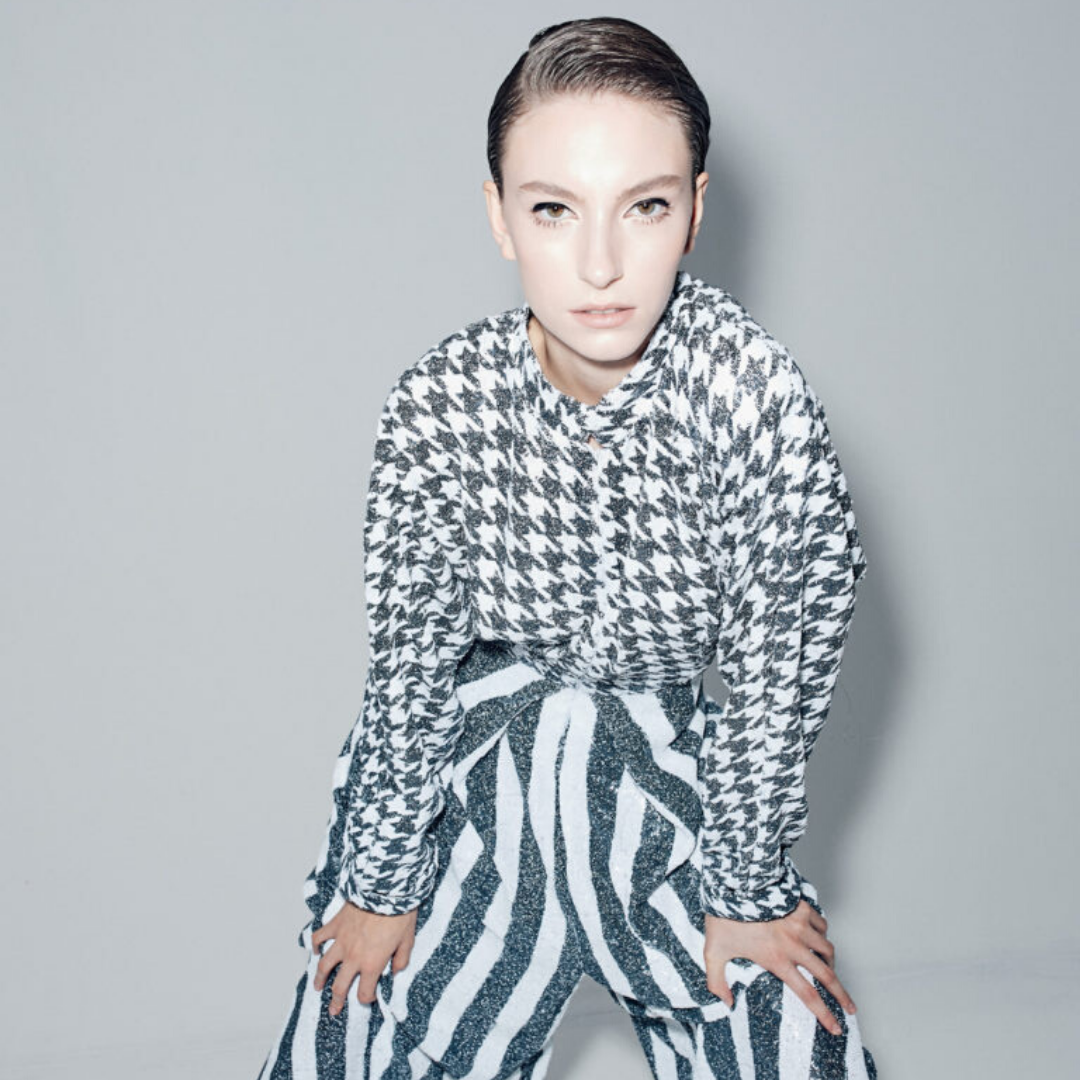 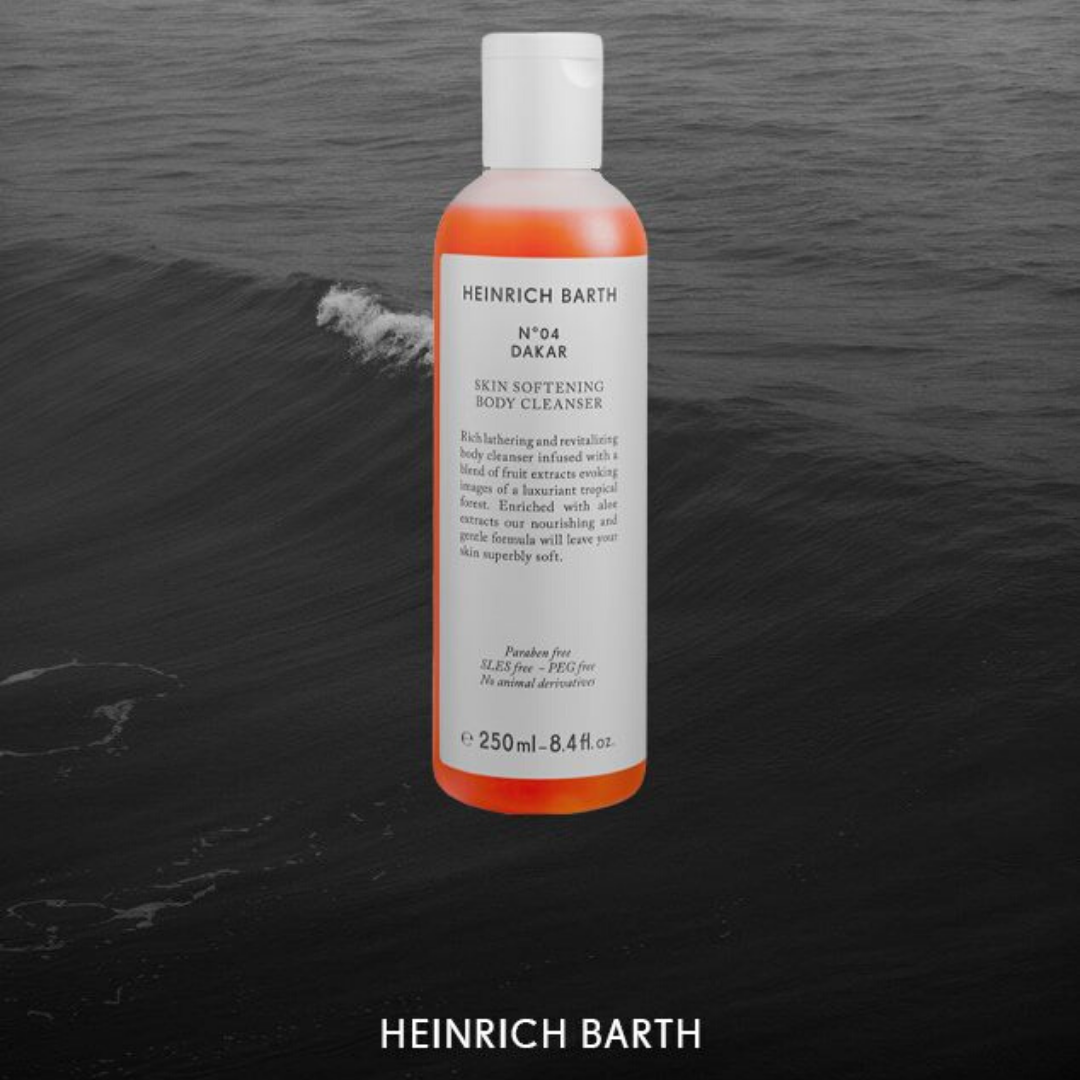